Italy is not just pizza and pasta, guys. If you think about it- the Mediterranean diet is all about whole foods and pure ingredients. Appetizers can be marinated vegetables, olives, grilled veggies, cold cuts, olive oil and crudités (pinzimonio), fried polenta and so on. First courses can be bean soups (crema di ceci!), risotti (made without cheese) and rice salads. Mains are usually meat or seafood based and not usually made with cheese unless it’s like involtini or polpette, but it is quite doable to find main courses without cheese if not certainly easy to ask for it to be omitted. Contorni (side dishes) would be a breeze: herb roasted potatoes, braised greens, vegetables, beans, salads and such. END_OF_DOCUMENT_TOKEN_TO_BE_REPLACED →

One of the things I absolutely LOVE about Tuscany is seasonality in the local cuisine. It’s not trendy like it is in the states, it’s just the way it’s done because: IT MAKES BLOODY SENSE. I love how the markets change the availability of foods with the season and I love that restaurants change their menù, too. I can’t stress enough how much that I love that eating seasonally isn’t mega trendy like it is back in the states because otherwise it would come at a hefty inflated marketed price. In Florence, we can get a bunch of local, organic kale for less than a euro while in Seattle the same costs $3 a bunch. END_OF_DOCUMENT_TOKEN_TO_BE_REPLACED →

Jesus Christ, Florence. You’re beautiful. You’re a gem. But you’re stuck in a moment. And that moment is the Renaissance.

It’s a restaurant caffé that has a bunch of books in it so it’s called a “literary caffè.” Barf. Europe, how pretentious you may can be. So I have books in my bike sometimes…so does that make me a literary biker??? Those books I generally don’t read but accumulate in order to look educated and like I give a damn about anything else but hooch and hot butchers.

I digress… Basically, it’s a little bistro style resto in some random alley that serves up some gourmet, fancy frilly vegan and vegetarian food. Despite all its sickening cuteness and “cool,” you can’t beat Brac for wicked solid vegetarian meal. Or vegan at that.


I’d been here for dinner on a pair of occasions. I highly recommend the piatto unico and it’s basically a mix of all their fancy savory mains like Sardinian flatbread pie, lasagna and fagottino style cheesy pasty.

This time recently however, I was here for brunch (pronounced “braaaaanch” by moi). I came on a Yelp-event occasion and most people were pining for pancakes…and I knew better than to order pancakes from some fru-fru bourgeois literary caffè…pancakes are for hungover American wolves of the indulgent excessive palate. It’s quick risen lazy man crepes with some blood sugar roller coaster-inducing syrup doused on top…to me pancakes are like diabetic sponges that only lead to stomach aches and cavities.

My theory is “when in Rome”…and when in some snooty vegan bistrot, you are best to order the snobbiest thing on the menu and for me- my dear readers- was the wild fennel and citrus vegan tartare (oxymoron, right?) atop a crema di spinaci which was fancy foodie talk for blended spinach.

For €8, it was a fab-bo deal. Beautiful presentation, lovely flavors, crunch consistency and a mark in my “I’m an adventurous eater” book of brags.

So word to those who need an escape from the grandma house decor of Renaissance Florence for an equally revolting overdose of all things modern, hipster and contemporary Brac is your man. Or woman. Or whatever.

p.s. Here is your BRAC info:

You may be wondering what is this pile o’ mush???? I swear, it’s not a mush! It is my special zucchinighetti with fried zucchini flowers on top… END_OF_DOCUMENT_TOKEN_TO_BE_REPLACED → 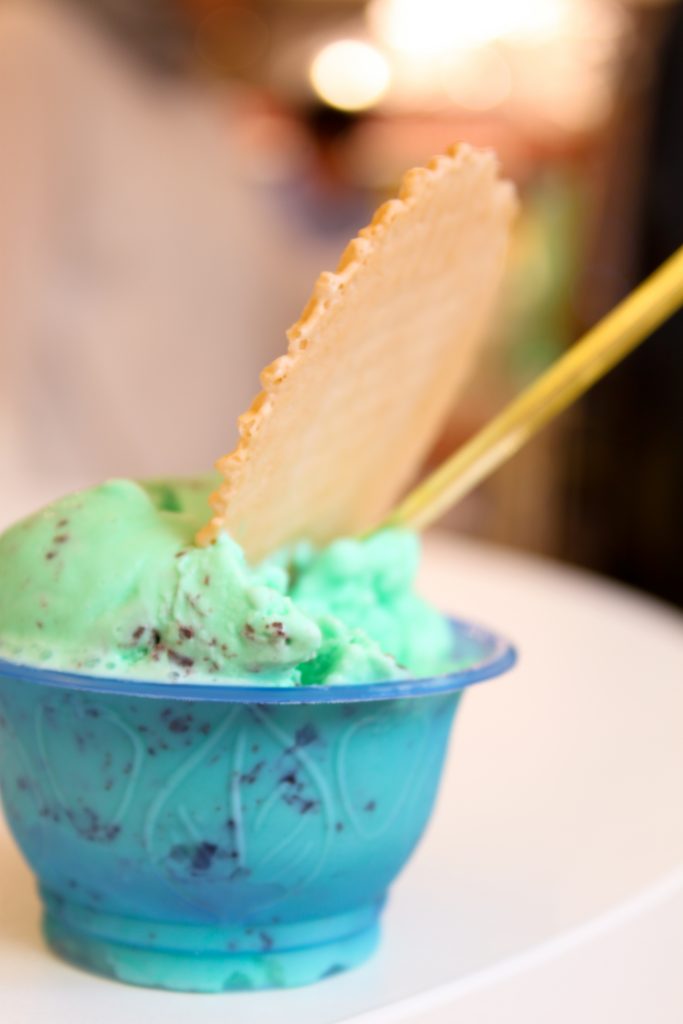 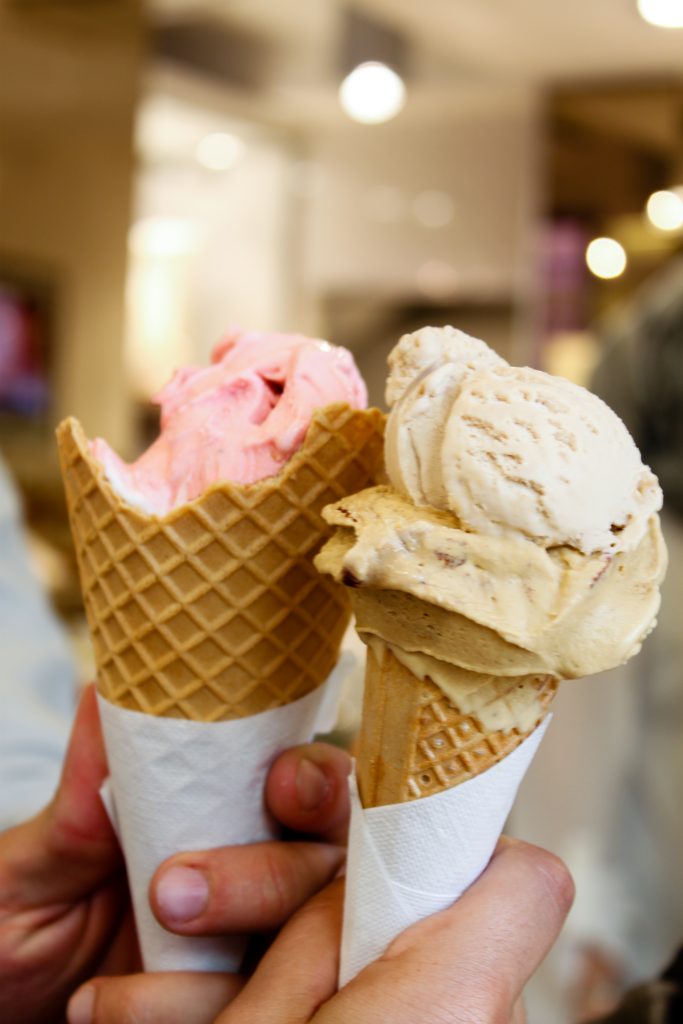 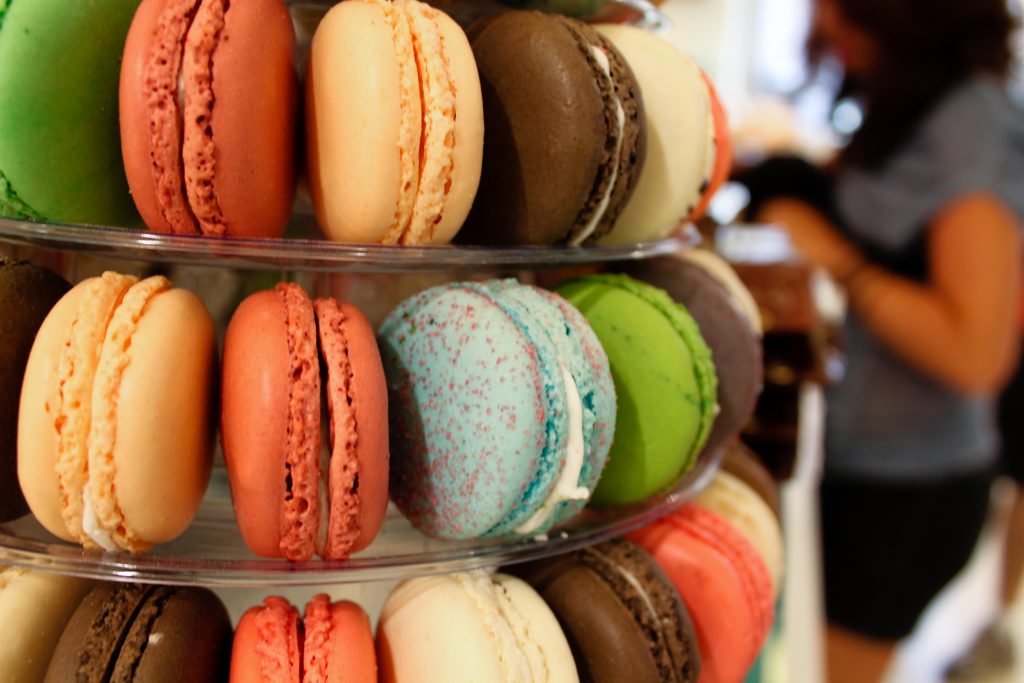 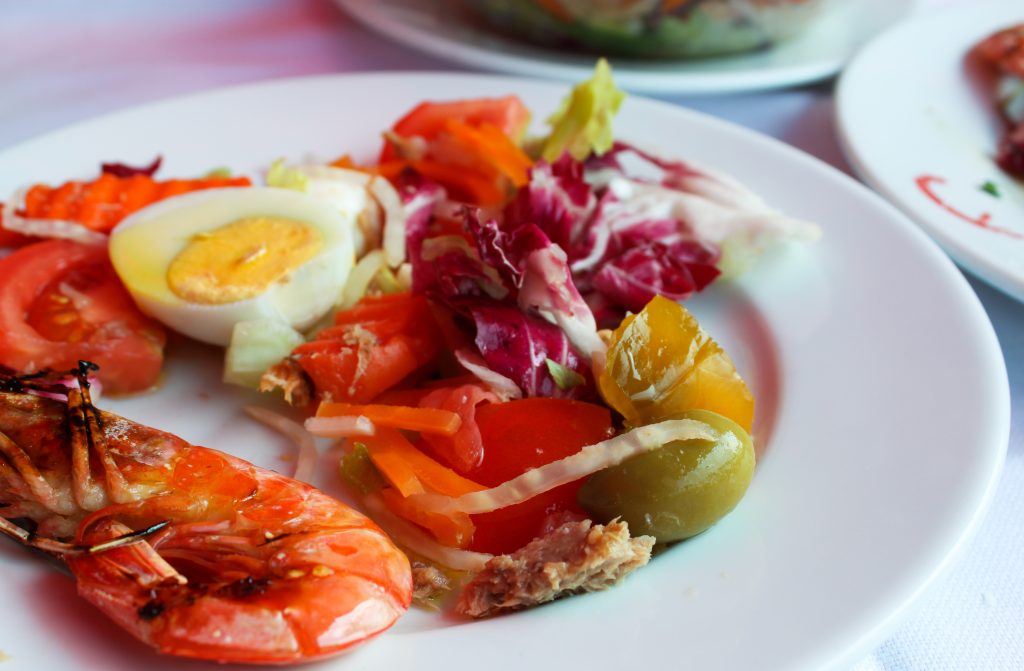