In May, I made a pilgrimage to my nonniland in Sicily to chase down pistachios in Bronte, wines on Etna, cheesemaking with the Sicilian tattooed Freddie Mercury, chocolate in Modica, wines in Sicily’s lone DOCG Vittoria by Arianna Occhipinti and more.

I wrote about the Etna leg on this blog post (i.e. pistachios, Etna wines and renegade cheesemaking) but I never quite got around to recounting Modica and Vittoria. I promise, in due time I will recount Italy’s most fascinating chocolate capital and the badass woman winemaker/trailblazer Arianna Occhipinti in Sicily’s lone DOCG Vittoria.

For now, I’ll recount what it was like to visit Bronte’s Annual Pistachio festival aka Expo del Pistacchio. My next post will detail why Catania’s La Pescheria might be one of the best markets in the world- so brace yourself for a flurry of blog posts! END_OF_DOCUMENT_TOKEN_TO_BE_REPLACED → 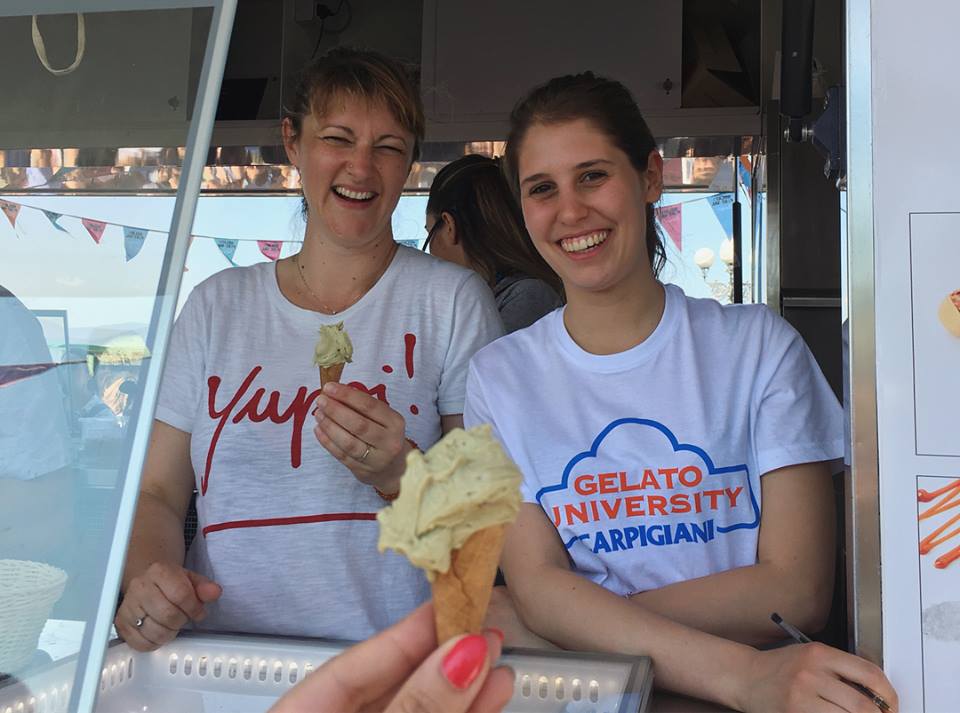 Remember last year when I was judging at the Gelato Festival for the World’s Best? Well, kinda like the world cup, rounds are now running leading up to the next world competition in 2021.

This mid-September, I was on the panel to judge for the European Finals “All Stars” for title of Best in Europe, and those present at the All Stars competition were winners from previous rounds held around the world. The winners here will go on to the next rounds on the road to World’s Best.

So how was it?

Where oh where does one find the best gelato in Florence?

Anywhere, right? It’s Italy! It’s Florence- the birthplace of gelato! You can’t go wrong! No- WRONG! Finding quality gelato in Florence is more difficult than you think. Italy has a plethora of quality raw ingredients- yet establishments in touristic cities like Florence continue to favor business/profit margins over preserving gelato’s integrity. Finding a worthy cone in the historical center is tough but not impossible.

Florence has a particular fondness of gelato because it is said to be its the birthplace. On my gelato tours in Florence, we chat about the key figures of gelato’s beginnings: Cosimo Ruggieri, Bernardo Buontalenti and Francesco Procopio (Francesco was actually from Sicily and this is where the gelato origin wars start to ensue).

As one of my guests once said  “basically we’ve learned that Florence invented everything.” Exactly. I mean, how can you not boast a city that gave the world the (standard) Italian language, gelato and the negroni? END_OF_DOCUMENT_TOKEN_TO_BE_REPLACED → 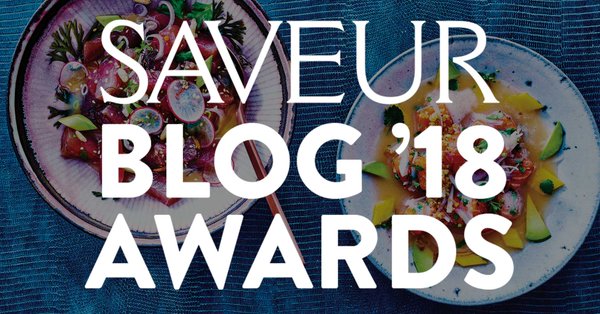 Hello readers and visitors! I’m stoked to share some very special news- Curious Appetite made the Finalist list for Best Food Culture Category in their 9th annual blog awards. Would you all be so kind to mosey over to this link and vote for Curious Appetite? Make sure to check out the delectable company I’m in and the whole 11 categories represented such as Best Photography, Food Obsessive Blog, Drinks, etc.

The voting period is until Wednesday September 12th and they allow multiple votes- so hey if you can remember please vote for your favorite blogs as many times as you’d like! 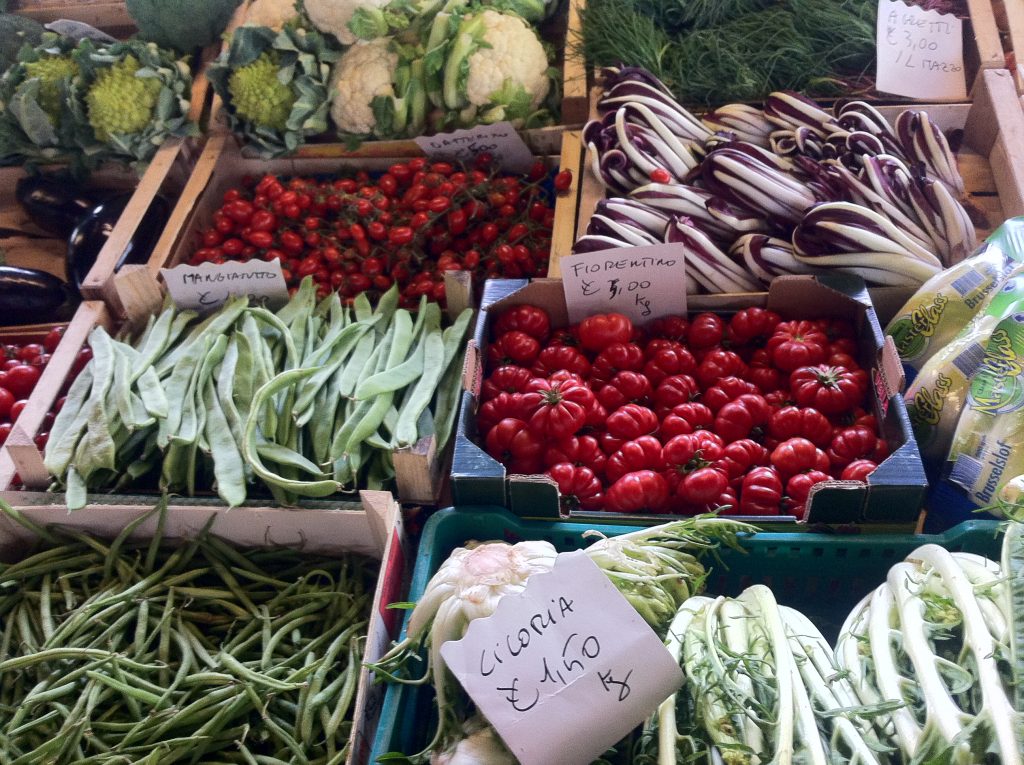 If you’re a new reader, check out on my profile and fellow competing blogs in the Meet The Finalists of Best Food Culture.  END_OF_DOCUMENT_TOKEN_TO_BE_REPLACED →

Before I delve into this post- I want to let you know Curious Appetite made FINALIST in Saveur’s Annual Blog Awards, for the category Best Culture Blog! Thank you to anyone out there who nominated and selected this space where I detail food & drink culture in Florence and beyond. If you’d be ever more so kind, follow this link to vote for Curious Appetite under Best Culture Blog Category, along with more categories and a myriad of neat sites to check out! GRAZIE MILLE <3

As readers may have noticed, I took refuge from the Florentine scalding summer to wintery San Francisco. Also, I was craving a burrito and surely such a craving wouldn’t be requited in stale bread salad panzanella town of Florence. But instead of burritos, I’ve found a food & wine scene- to me- puts Florence’s to question in several ways.  END_OF_DOCUMENT_TOKEN_TO_BE_REPLACED →